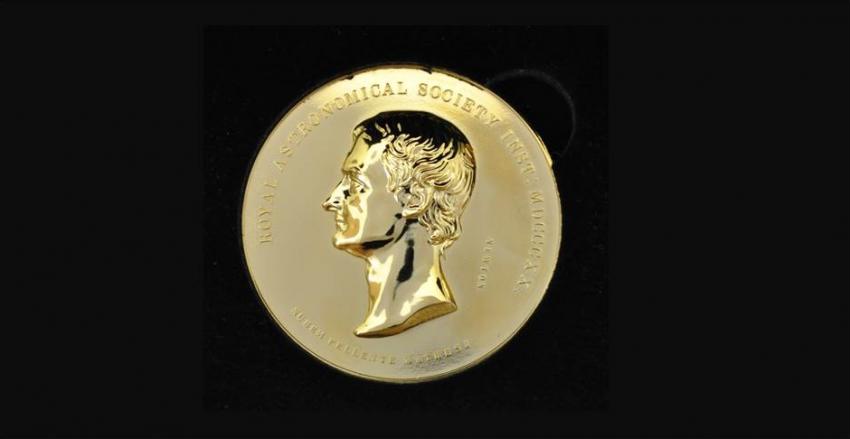 The Gold Medal is the highest award in the Society's gift, and the Byelaws leave the Council complete freedom as to the grounds on which it is awarded. However, in the past the Council has taken into consideration not only outstanding personal researches in the fields of geophysics but also the more general contributions to this subject that may be made through leadership in research programmes, through education and through scientific administration. It has often been awarded as recognition of a lifetime's work, though it has also been awarded for a specific piece of research.

To nominate for the Gold Medal in Geophysics