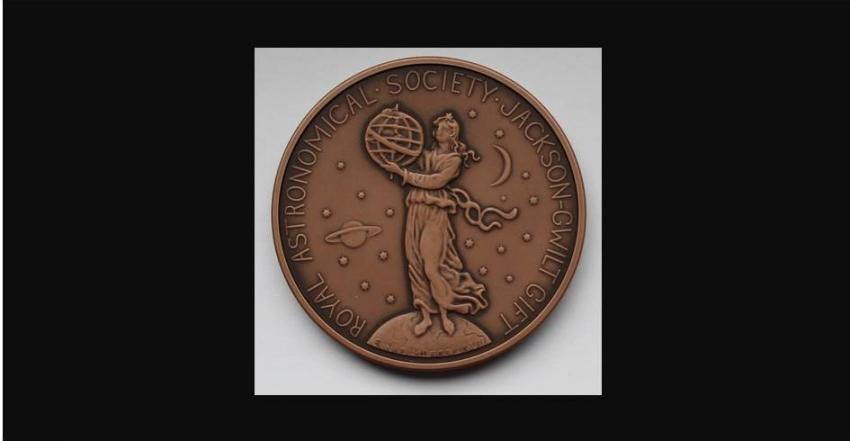 The Jackson-Gwilt Medal is awarded for outstanding invention, improvement, or development of astronomical or geophysical instrumentation or techniques. This medal is awarded to individuals or teams who have success in single investigations of sufficient merit (including emerging areas). This award is open to researchers from early career positions onwards.

After the Gold Medal, it is the oldest medal offered by the Society, and derives from a gift by Mrs Hannah Jackson-Gwilt niece of the well-known architect and former fellow, Joseph Gwilt. She gave the Society a capital sum which was to be used after her death for the award of a medal.

To nominate for the Jackson-Gwilt Medal