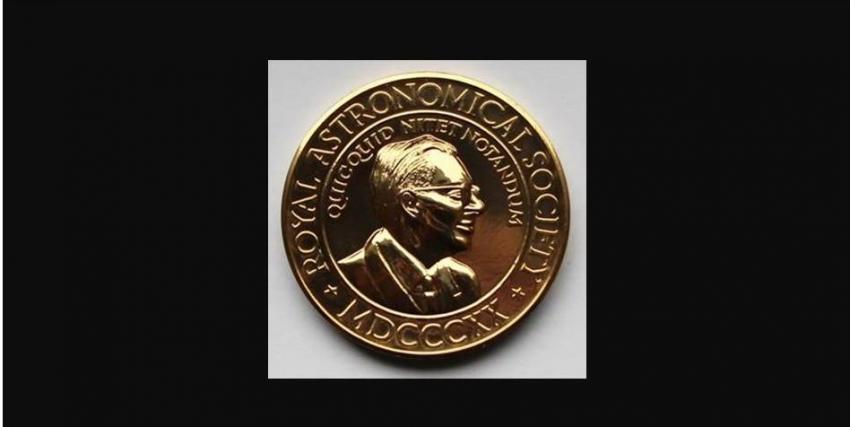 The Price Medal is awarded for single investigations or a series of closely-linked investigations of outstanding merit into the formation and composition of the Earth and/or planets (e.g. seismology, tectonics, geodesy, geomagnetism, solar system dynamics, meteoritics and include emerging areas). This award is open to researchers from early career positions onwards.

The Annual General Meeting 1992 approved the introduction of the Price Medal. It is to honour Professor Albert Thomas Price and was first awarded in 1994.

To nominate for the Price Medal