Friends of the RAS (only) lecture: NASA’s Chandra X-ray Observatory’s Revolutionary View of the X-ray Universe 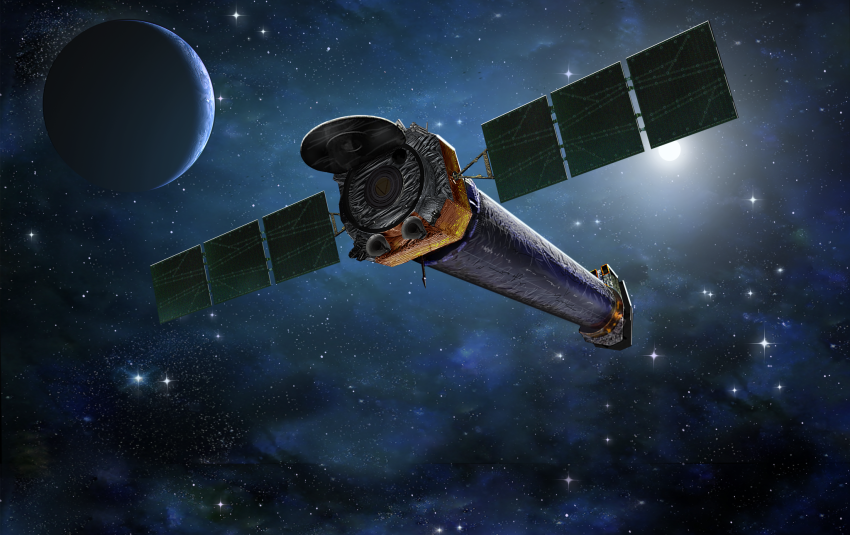 This lecture will be a hybrid event meaning that Friends of the RAS will be able to attend in-person or online via Zoom. A ticket link will be emailed the Friends in due course.

You must book a ticket in advance to attend this lecture.

NASA's Chandra X-ray Observatory was launched on 23 July 1999 by the Space Shuttle Columbia. Now in its 23rd year of operation, Chandra continues to be an indispensable tool for expanding the frontiers of knowledge throughout astrophysics. Chandra's uniquely high (subarcsecond) spatial and spectral resolution have facilitated the deepest and sharpest images of the X-ray sky and the highest quality X-ray spectra to date. Its broad capabilities allow continuous expansion of its science based on new discoveries and facilities, for example by LIGO, the Event Horizon Telescope, and the James Webb Space Telescope. This talk reviews Chandra’s launch and its unique capabilities, and takes us on a tour of some of the most spectacular discoveries across the whole range of celestial sources. These include the birth and death of stars, supermassive black holes, active galaxies, clusters of galaxies, dark matter, merging neutron stars, and more.

Professor Belinda Wilkes is a Royal Society Wolfson Visiting Fellow at the School of Physics, University of Bristol. She recently retired as a Senior Astrophysicist at the Center for Astrophysics | Harvard & Smithsonian (CfA) in the USA, where she served as Director of the Chandra X-ray Center, which operates NASA’s Chandra X-ray Observatory, from 2014 to 2020.

Belinda's research involves X-ray and multi-wavelength studies of active galaxies: super-massive black holes in galaxy nuclei. She is the author and co-author of over 490 science publications, including 170 refereed papers, two books, several book chapters, and multiple articles and interviews in the public media.