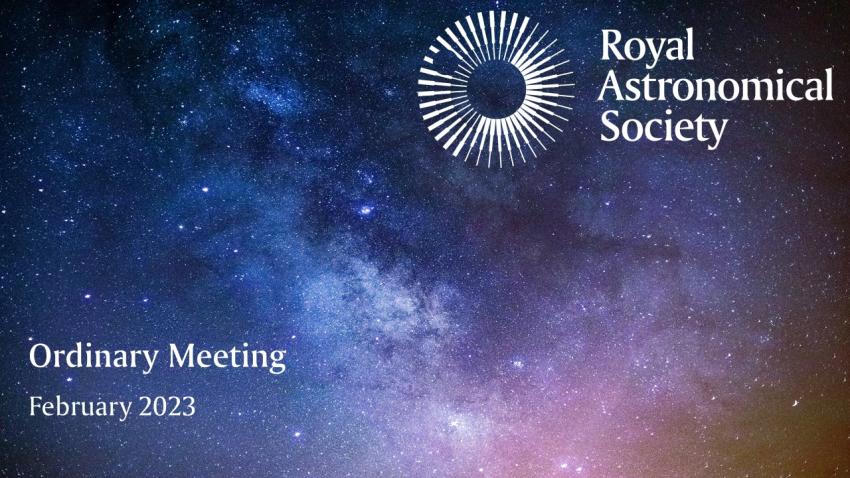 Mars’ ionosphere: from our current knowledge to the future of Mars exploration

For planets without a global intrinsic magnetic field, the ionosphere is the conducting layer embedded within the thermosphere and exosphere that is mostly the result of solar EUV photoionization. Furthermore, it is also the layer that connects the neutral atmosphere with space and acts as the main obstacle to the solar wind. The solar wind interaction with the ionosphere is, therefore, a critical factor for understanding atmospheric evolution of unmagnetised or nearly unmagnetised planets, but also for planetary exploration as it has an impact on current technology deployed on each planet. This has been largely proven by the near three decades of continuous Mars’ exploration, which has opened the door to the understanding of the Martian space environment as never done before for other planet than Earth. Understanding the fate of Mars’ ionosphere, as a natural sink of both internal (i.e., atmospheric cycles) and external (i.e., solar wind) energy inputs, is the key for a successful future systematic exploration of Mars.

This talk will focus on our current knowledge of the Martian ionosphere, how it is affected by space weather activity, and how it compares to other planets. In particular, I will focus on recent advances in the understanding of the ionospheric reaction to different Space Weather events during different phases of the solar cycle, both from the data analysis and ionospheric modelling perspectives. Finally, I will give my perspective on some of the key outstanding questions that still remain unknown but are part of the next generation of Mars’ ionospheric science and exploration.

Dr Beatriz Sanchez-Cano is an STFC Ernest Rutherford fellow and Lecturer at the University of Leicester, working mainly on planetary-solar wind interactions. Beatriz did her PhD in Spain at the Universidad Complutense de Madrid, having several long-research stays at the European Space Research and Technology Centre (ESTEC) of the European Space Agency (ESA) in the Netherlands, and at the Abdus Salam International Centre for Theoretical Physics (ICTP) in Italy. She then moved to Leicester in 2014 as a PostDoctoral Research Associate, where she became an academic member in 2021.

Her research work has significantly contributed to our understanding of the Martian ionosphere, through analysis of data from a range of instruments and missions, and through development of a widely used numerical model. Moreover, Dr Sánchez-Cano contributes to an array of space missions, such as the BepiColombo mission to Mercury where she is Guest Investigator, the Mars Express mission where she is CoI and in co-charge of the radar ionospheric observations, in addition to various current and future Mars missions, including leadership of an ESA M7-class mission proposal, M-MATISSE, devoted to the Mars’ plasma environment and currently in Phase-0 of study at ESA.

Wales has a very long and established heritage in music, poetry and the arts, with recognition for excellence in the National Eisteddfod of Wales and the Urdd National Eisteddfod.  The two eisteddfodau are well-established major cultural festivals, with the National Eisteddfod for all ages and the Urdd targeting 8-25 year olds.  Science has not historically featured prominently at the eisteddfodau, although its profile has increased since its introduction some 50 years ago.  The RAS 200 Eisteddfodau project has played an important role in recent years, reaching out to audiences beyond that of traditional science outreach.

The well-established networks of the Eisteddfodau along with their enthusiasm for collaborating have been central to the success of the project to extend the reach of astronomy and geophysics in Wales.  Through an inclusive series of activities, the project has aimed to inspire interest in astronomy and geophysics in the general community.  Activities were led by experts in the arts who are familiar with communicating with diverse audiences, with information on the science given by A&G Fellows and others with expertise in the science.  The role of professional communicators to engage the general audience was central.  Examples of project activities are presented with their impact and potential legacy discussed.

It is well-known that astronomy creates a sense of excitement and wonder in most students. The Schools’ Observatory (www.schoolsobservatory.org) taps into that interest to explore science, mathematics and technology. The Observatory was originally set up to provide a way for UK and Irish school pupils to take their own observations with the world’s largest fully-robotic telescope – the Liverpool Telescope in the Canary Islands - and for more than a decade it has been doing exactly that with over 200,000 observations requested by students of all ages. Now expanding to involve learners of all kinds internationally, the Schools' Observatory is opening up access to the universe for all.

Andy Newsam is Professor of Astronomy Education and Engagement at Liverpool John Moores University (LJMU). After studying cosmology at Glasgow University, and working as an observational astronomer at the University of Southampton, he joined LJMU in 1998 to help set up the educational arm of the Liverpool Telescope, which later became the National Schools' Observatory, one of the largest astronomy education projects in the world. As well as astronomical research and education he is a keen science communicator, giving talks to many thousands of schoolchildren, amateur astronomers and the general public throughout the UK and beyond, as well as working with artists of all kinds on new ways - from show gardens to street theatre - to bring the delights of astronomy to as many people as possible.

The Fall, Recovery, and Analysis of the Winchcombe

In 2021, the Winchcombe meteorite became the first “rock from another world” to be recovered in the UK for 30 years. Guided by videos from the UK’s meteor and fireball camera networks, the main mass was discovered on a driveway in Gloucestershire only 12 hours after landing. Over 500 g of the Winchcombe meteorite are now being curated at the Natural History Museum (NHM), London, and it is both scientifically and culturally priceless; as a fresh carbonaceous chondrite fall it holds vital clues about our origins, while its rapid recovery and analysis is a shining example of international collaboration between scientists, citizen-science projects, and local communities.

Ashley King is a UKRI Future Leaders Fellow at the Natural History Museum, where he investigates the origins of the solar system and formation of planets through the laboratory analysis of meteorites and samples returned by space missions. Ashley is also the current lead of the UK Fireball Alliance (UKFAll), a collaboration between meteor camera networks that aims to recover freshly-fallen meteorites in the UK.