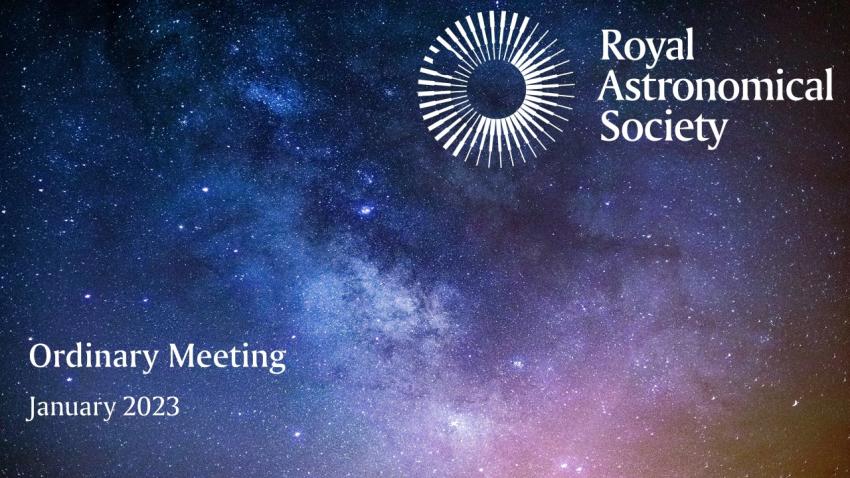 Cosmological hydrodynamical simulations have become a key tool to understand the physics of galaxy formation, the evolution of galaxy populations, and the effects of baryons on observational cosmology. I will discuss which types of results are effectively built into the models and which ones are emerging predictions. Finally, I will present some of the first results of the new large-volume FLAMINGO simulations.

Joop Schaye after obtaining his PhD from Cambridge University, spent 4 years at the Institute for Advanced Study in Princeton as a long-term member before taking up a faculty position at Leiden University in 2005. He still works at Leiden, since 2011 as a full professor. Schaye works on simulations and observations of galaxies, the intergalactic medium, and large-scale structure. He has led influential, international simulation projects, including OWLS and EAGLE. In addition, he has developed analytic theories and has led observational campaigns to study the connection between galaxies and the gas around them.

Although we have now started hitting comets and asteroids ourselves, most small body collisions are of the natural kind. We have now observed many asteroid or comet impacts in our Solar system. Not only do these studies fuel our Planetary Defence programmes, they give us insight into the collisional and accretion processes that go into shaping planetary systems. Further afield, small body collisions give rise to debris disks around young stars and polluted white dwarf photospheres. Finally, the discovery of the first interstellar objects has brought alive the possibility of cross-contamination between planetary systems in the Milky Way. This talk will briefly cover some of these advances in the past few decades, and highlight the ubiquitous effects of collisions in planetary systems.

Alan Fitzsimmons is a Professor of Astronomy in the Astrophysics Research Centre at Queen's University Belfast, UK. He performs observations studies comets and asteroids mostly in our Solar system, and is an author on over 160 scientific papers. Highlights of his career include studies of the collision of comet Shoemaker-Levy 9 with Jupiter, 2008 TC3 as the first asteroid predicted to impact Earth , and the first Interstellar Objects discovered.  Currently he is an active member of the Asteroid Terrestrial-impact Last Alert System (ATLAS), and the NASA DART and ESA Hera planetary defence missions. He would like to point out that neither asteroid (4985) Fitzsimmons nor Comet C/2018 X2 (Fitzsimmons) are expected to hit the Earth in the next few millennia.