A conversation with the editors of The Sky is for Everyone: Women Astronomers in Their Own Words (Online only 6pm) 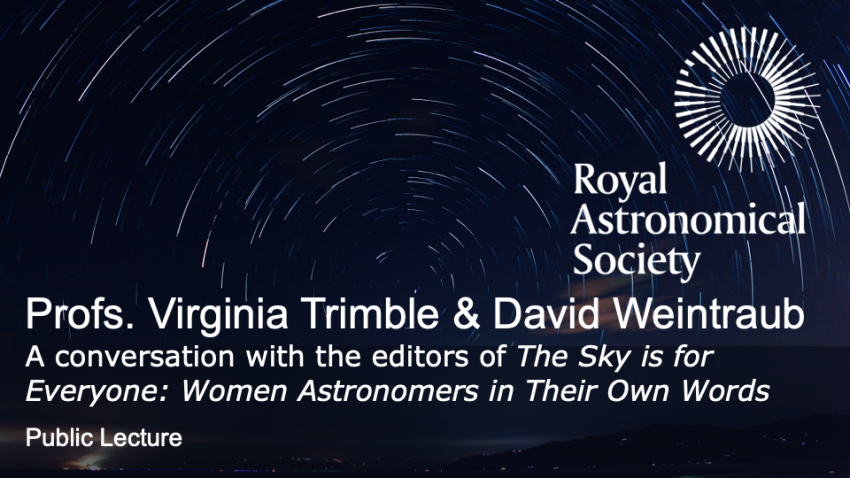 You can still join us on YouTube for the livestream with an opportunity to post your questions to the chat. Hope to see you there at 6pmGMT: https://youtu.be/1G-hLe2Y2dU

Virginia Trimble and David Weintraub will discuss their book The Sky Is for Everyone, which is a collection of autobiographical essays by women from twenty different countries who broke down barriers and changed the face of modern astronomy. Before 1900, a woman who wanted to study the stars had to have a father, brother, or husband to provide entry. Well into the 20th century, the intellectual skills of women astronomers were often still not enough to enable them to pry open the doors of opportunity.  Today, women are closer to "holding up half the sky" than ever before, though probably with some territory still to be claimed. Trimble and Weintraub will describe their work in bringing together these stories and mention some of the highlights readers can look for in the book. 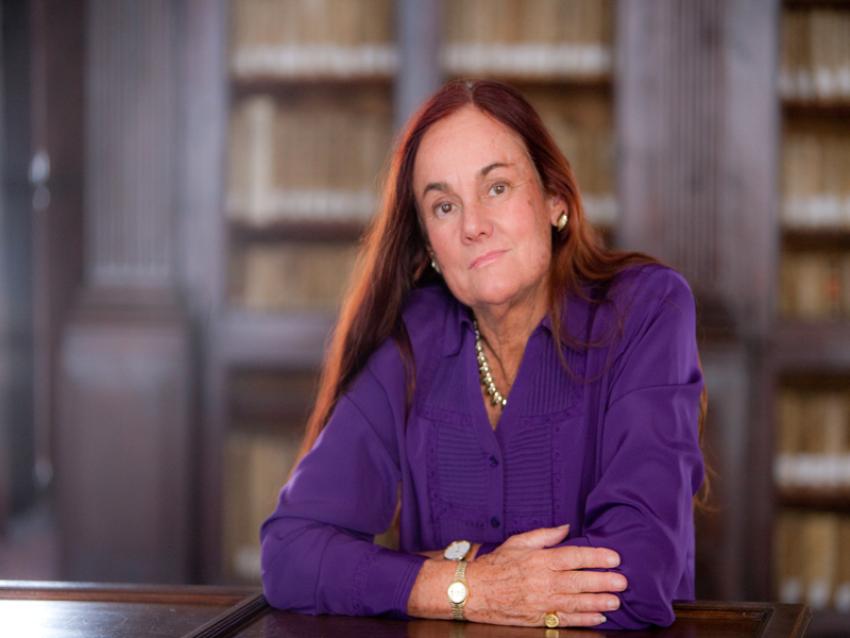 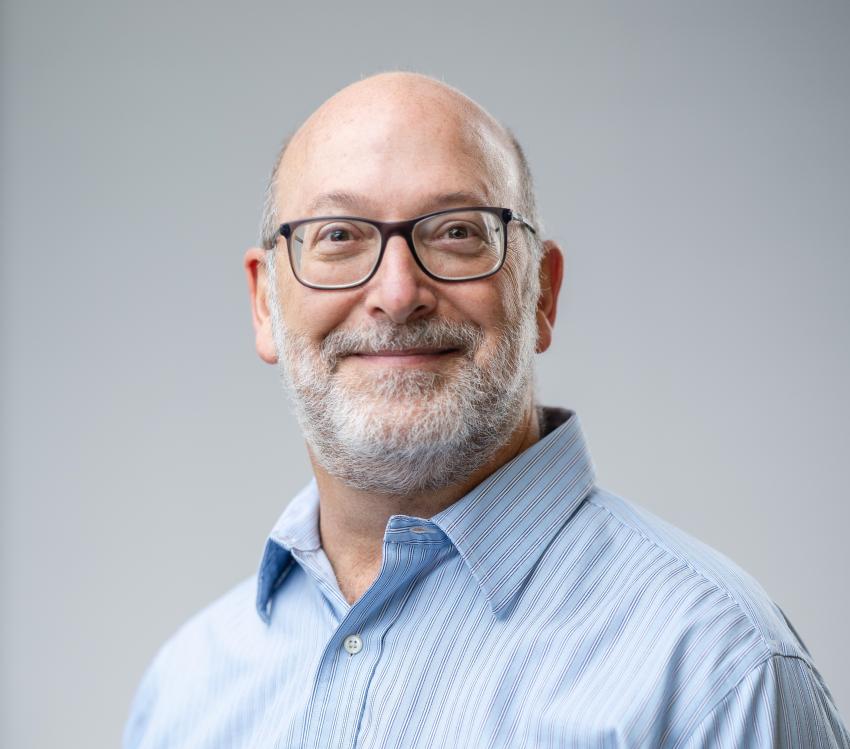 DAVID WEINTRAUB is a Professor of Astronomy, of History, and of the Communication of Science and Technology at Vanderbilt University where he founded and directs the Communication of Science and Technology program and does research on the formation of stars and planets. He was awarded the Klopsteg Lectureship by the American Association of Physics Teachers in 2015.  His previous books include Life on Mars: What to Know Before We Go (2018), Religions and Extraterrestrial Life: How Will We Deal With It? (2014), How Old is the Universe? (2010), and Is Pluto a Planet? (2006). He also created and edits the Who Me? series of scientific biographies for middle-school readers, including Who Me? I’m a Bioarchaeologist Now!, Who Me? I’m an Astronomer Now!, and Who Me? I’m a Biomedical Informatics Expert Now! 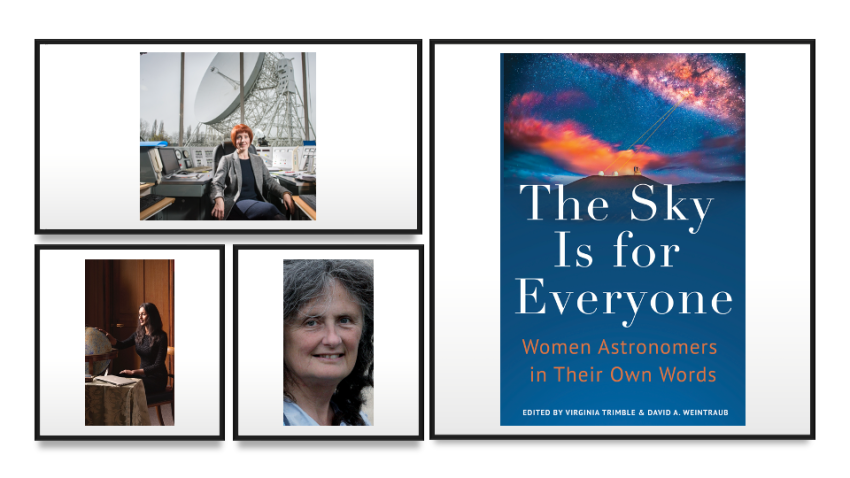