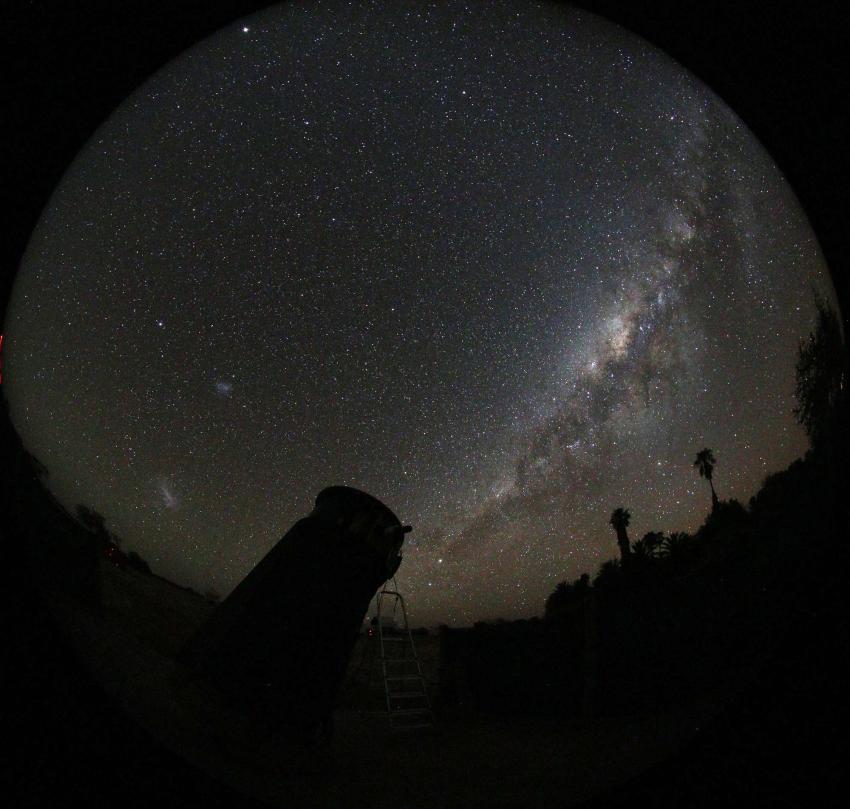 Researchers from Italy, Chile and Galicia have studied and compared the light pollution levels at major astronomical observatories across the world. The study shows that light is polluting the sky above most observatories and that immediate action is needed to decrease the amount of contamination coming from artificial light. The work was published in Monthly Notices of the Royal Astronomical Society.

The study presents the light pollution levels above almost 50 observatories across the globe, including the world’s largest professional observatories, as well as smaller observatories for amateurs. The study utilises a model of propagation of light in the Earth’s atmosphere and applies it to night-time satellite data.

The key measure is the comparison with the natural sky brightness caused by airglow in the high atmosphere, and light originating from stars and the Milky Way. 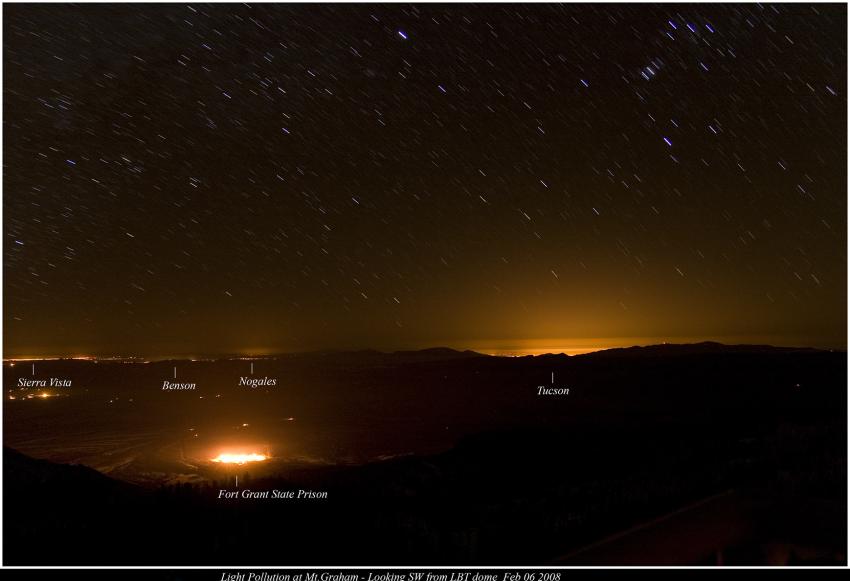 The study results show that only 7 of the 28 major astronomical observatory sites (sites that host a telescope with a diameter of 3 metres or more) have a zenith sky brightness with light pollution below the expected threshold of 1% of natural sky brightness, and so could be considered almost uncontaminated in that direction. This leaves the remaining 21 other major sites – three quarters of all the major observatories – all above this level.

The lowest pointing direction of ground-based telescopes is around 30° above the horizon. Only one observatory of the 28 major sites has light pollution in that direction below the 1% level. A more relaxed 10% limit was set by the International Astronomical Union in the 1970s as the maximum allowable artificial brightness for major observatories. The new study shows that light pollution at two thirds of the ground based observatories in the study has now crossed this higher threshold.

Research lead Dr Fabio Falchi says “the least contaminated of all the sites in the study is a lodge in Namibia that hosts several telescopes that are rented to amateurs for visual, photography and research uses. I was recently there and I can confirm that it is the least light polluted site I’ve ever seen.” He adds, “We must try to decrease the light pollution levels at other sites in order to protect the future of ground-based astronomy”.

The work appears in ‘Light pollution indicators for all the major astronomical observatories’, Falchi et al., published in Monthly Notices of the Royal Astronomical Society, in press.